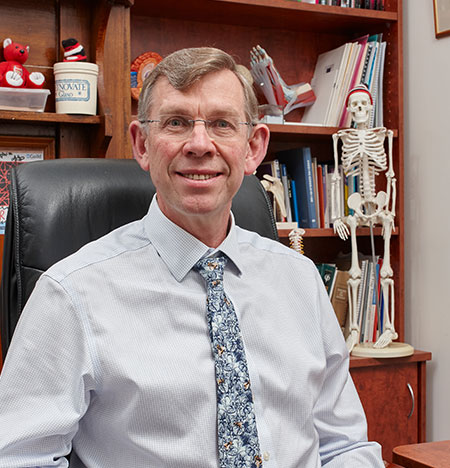 Andrew graduated from the University of Tasmania in 1984 and after gaining experience at the Launceston General Hospital, Tasmania and the Royal Sussex County Hospital, United Kingdom, he commenced general practice in Exeter in 1988. Andrew is interested in all aspects of general practice. He has a masters degree in sports medicine from the University of New South Wales and a special interest in musculoskeletal medicine and medical acupuncture and is a full member of the Australian Medical Acupuncture College. 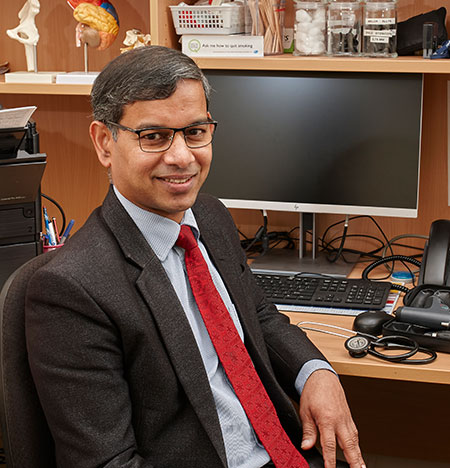 Janaka graduated medical school in Sri Lanka in 2001 and has practised at the Exeter Medical Centre since 2013. Janaka is interested in all areas of general practice and is currently undertaking a diploma in skin cancer medicine and surgery. Other than English, Janaka can speak Sinhalese and Tamil.

Chris qualified at the Westminster Hospital, London, United Kingdom, graduating from London University in 1966. Chris served as a doctor in the Royal Navy and has extensive experience in country general practice in Australia since 1974. He has worked as a GP anaesthetist and general practice educator in New South Wales, South Australia and Victoria. Chris joined the team at Exeter in 2015 and is interested in all aspects of general practice and has a special interest in dermatology and underwater medicine. 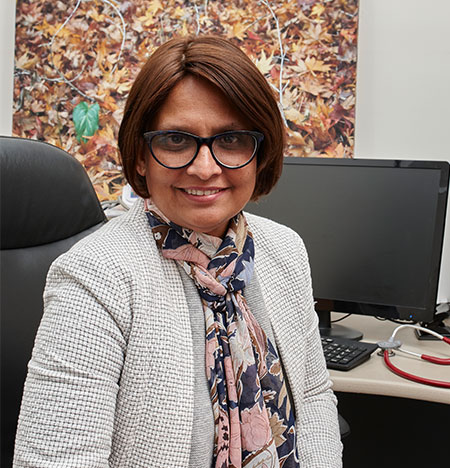 Nish graduated from the University of Ruhuna, Sri Lanka in 1993 and has been practising medicine since 1993. She has worked in Australia since 2011 and commenced practice at Exeter in 2017. Nish’s practice covers the broad range of general practice and her special interests include women’s health, paediatrics, chronic disease and mental health. Other than English, Nish also speaks Sinhalese.

Our staff have many years of experience in the medical profession.